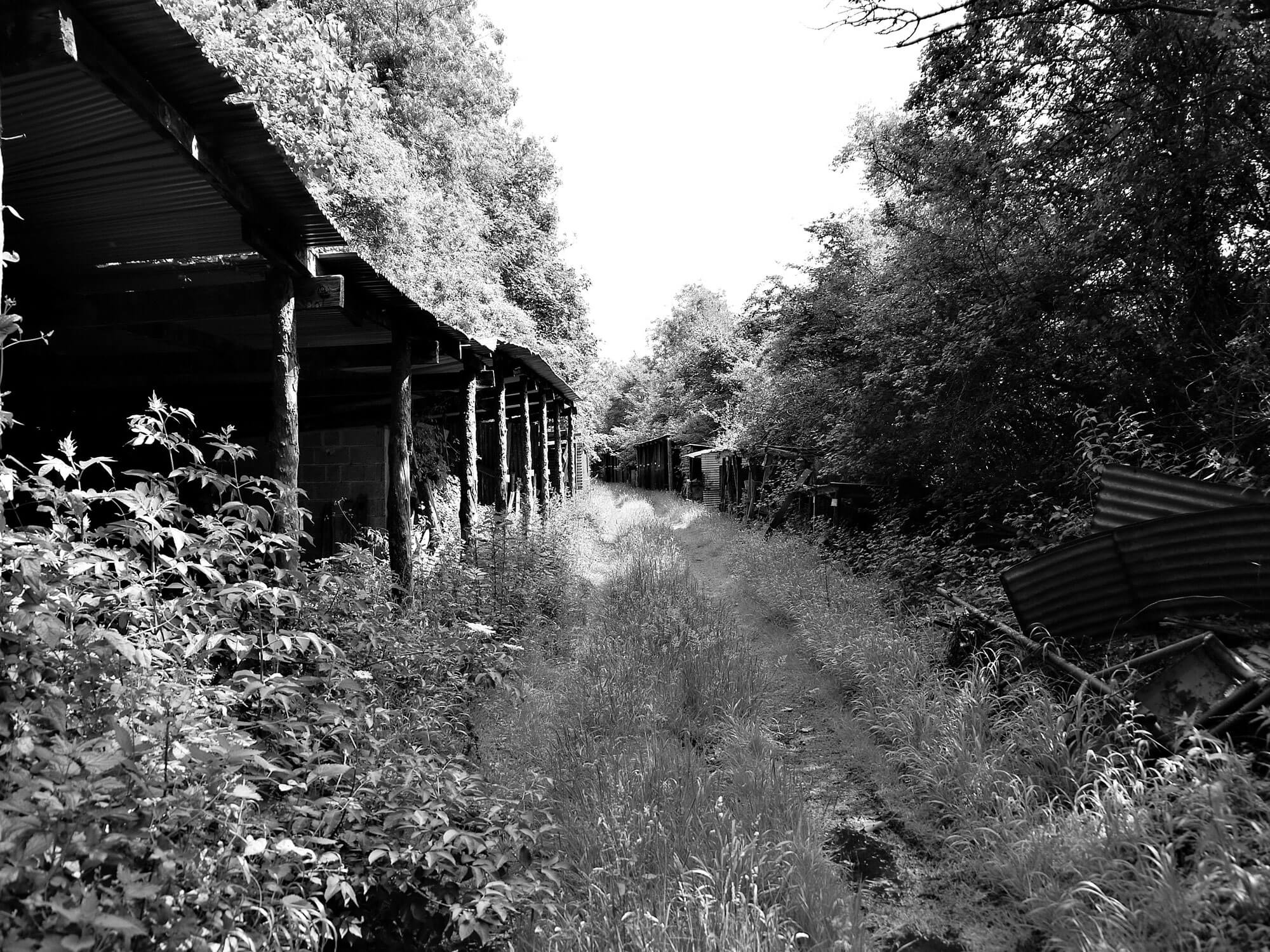 The former Midhurst to Chichester railway, disused since 1953, was proposed to be developed into the Centurion Way, a shared cycle and footpath. This project, for the South Downs National Park, was for phase two around Singleton Station at West Dean.

A Heritage Statement was prepared to set out the heritage significance of the surviving structures and the impact of the submitted proposal.

Singleton Station was a large Station complex in its heyday because of its proximity to Goodwood Racecourse and was frequented by King Edward VII and Queen Alexandra who would come to stat at nearby West Dean House.