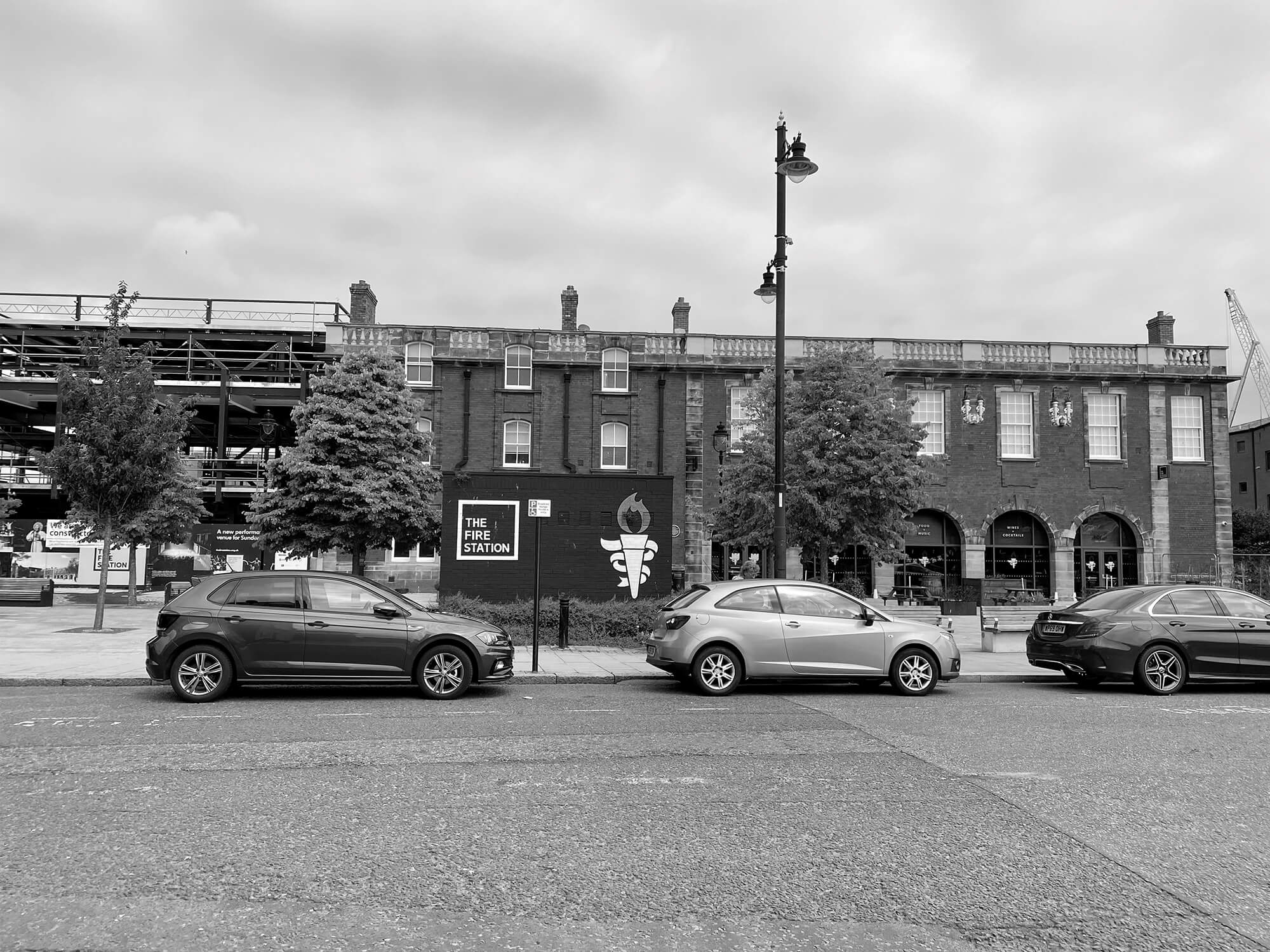 The Edwardian Central Fire Station had been bombed during the war, closed as a fire station and been vacant fro a number of years.

The MAQ Trust put together a proposal for its re-use but as a building that was not listed it needed an assessment as to its significance as a Fire Station in the context of Sunderland to be able to access Heritage Lottery funding.

A Statement of Significance was prepared and the building was successful in its funding award.

It has now been converted to a restaurant and the Sunderland Auditorium is next door adding to the vibrancy of this part of Sunderland.