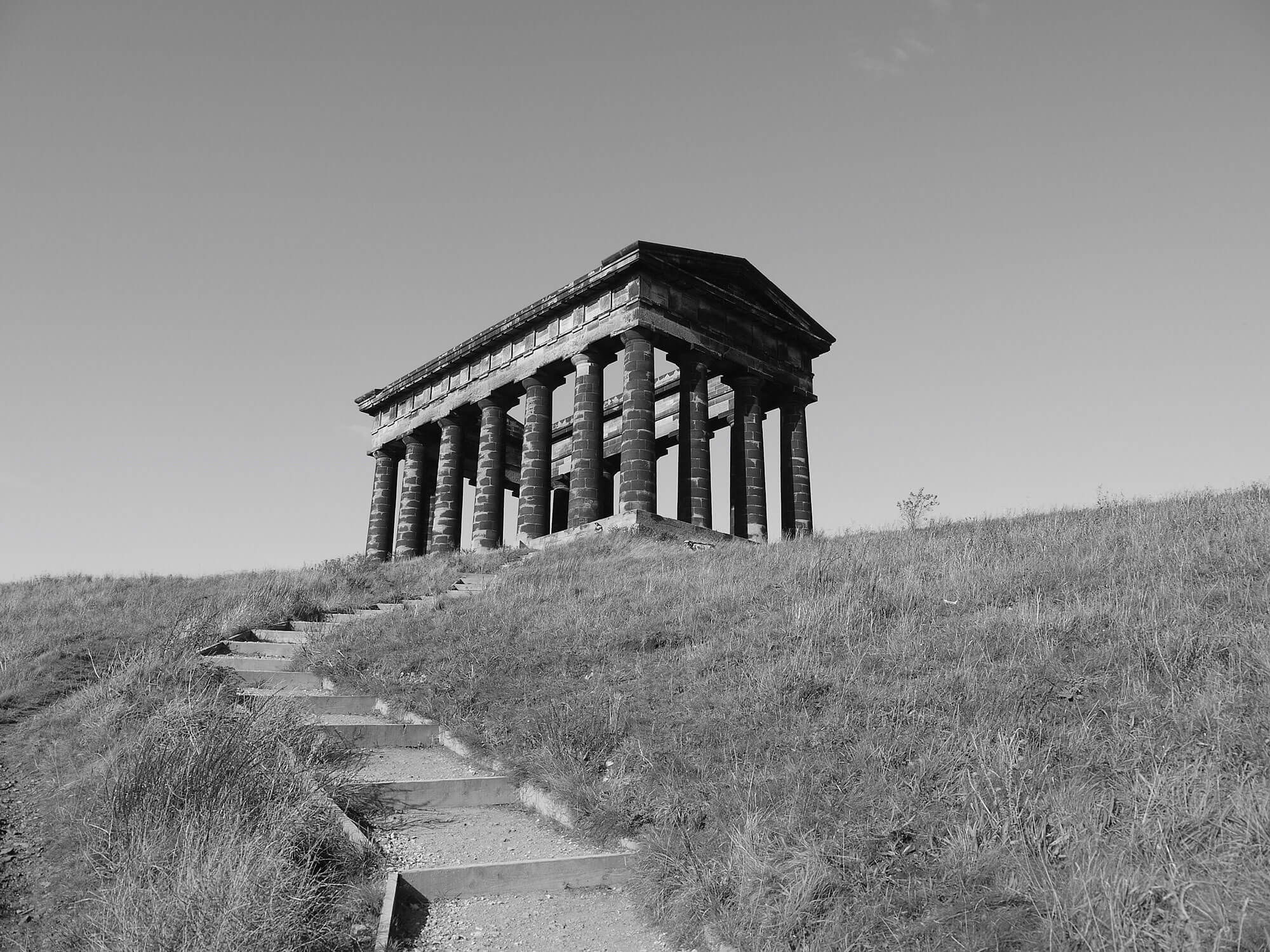 Penshaw Monument, or the Earl of Durham’s Monument as it is officially known, has been described as a fitting testimony to John George Lambton, the first Earl of Durham. He was said to be a man of radical spirit, who was more committed to political change than to political power.

A Statement of Significance was written to better understand its importance which has come to be a regional symbol of home to Wearsiders.