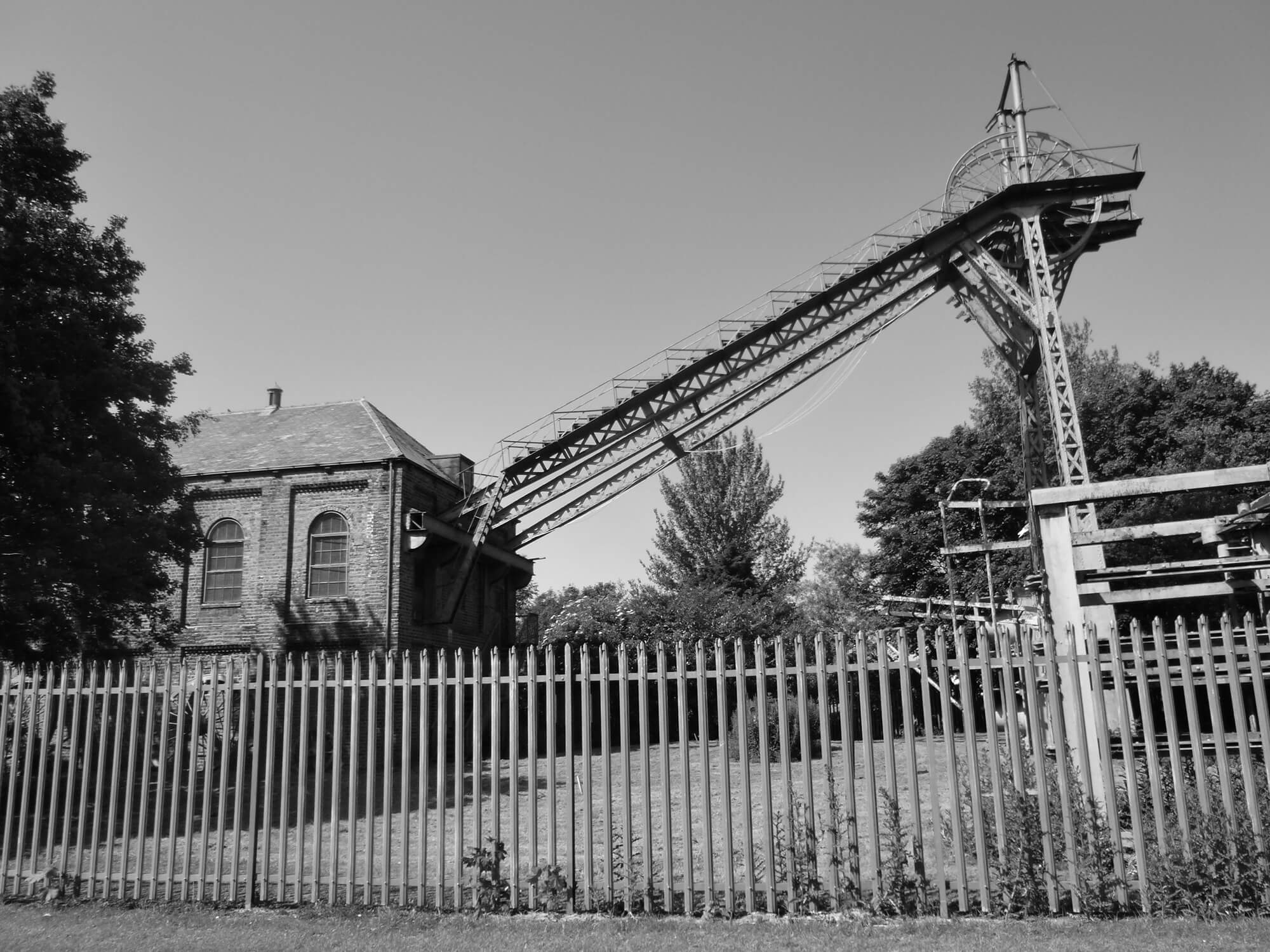 The remains of the once extensive Washington F pit site in Albany Park are an important visual reminder of in once massive Durham Coalfields. The pit was sunk in 1777 with more or less continued use until its closure in 1968.

The Engine House and Pit head wheel are all that now remain. It is now owned and operated by Sunderland City Council as a museum. A Statement of Significance was prepared to help inform future proposals.